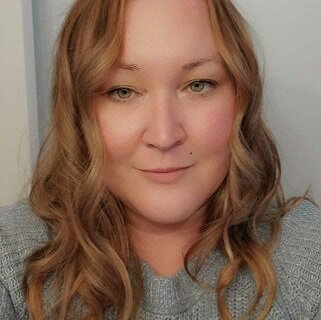 Please share a memory of Kristy to include in a keepsake book for family and friends.
View Tribute Book

It is with great sadness that we announce the sudden passing of Kristy Leigh Charleson (Wright) on April 28th, 2022, at the age of 40. Kristy was born in Prince Albert, SK to Jack and Arvella Wright. In the year 2000, she graduated from Carlton Comprehensive High School.

She worked at Prairie Mobile in Prince Albert where she made long lasting friendships she still has today. She then made a career change and started as a dispatcher with the city of Prince Albert in 2008. Kristy was passionate for her work with assisting people, which she took great pride in. Kristy was a dispatcher for 14 years and was known for her compassion when she answered calls, those calls were always used in training purposes for that reason. Kristy’s main goal was making sure all the officers got home to their loved ones at night.

Kristy met Mark in 2010 when they began their relationship. They were blessed with their first child Wyatt in 2013, Porter, their Angel in 2015 and Emmy in 2019. Kristy and Mark, after nine years together and three children, decided to marry in a small backyard family wedding in 2019.

In lieu of other tributes, a trust fund for Wyatt and Emmy Charleson has been set up for donations at Conexus Credit Union, 2800 2nd Avenue West, Prince Albert, SK  S6V 5Z4.

A Celebration of Life will be held at 1:00 p.m. on Friday, May 6th 2022 at Carlton Park Hall, 3100 Dunn Drive, Prince Albert, SK.  A Private Family Interment will be held grave side prior to the Service.  Condolences may be sent to the family at www.grays.ca.  Funeral arrangements have been entrusted to Gray's Funeral Chapel, (306) 922-4729.