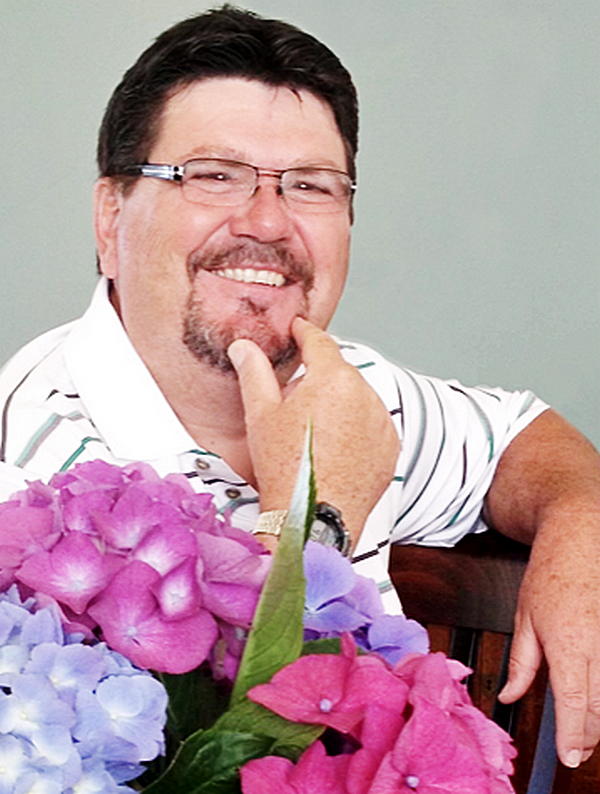 Please share a memory of Robert to include in a keepsake book for family and friends.
View Tribute Book

Robert (Bob) Raymond Rodier of Candle Lake, Saskatchewan, passed away at the age of 63 on June 15, 2022 after a battle with cancer.

Bob Rodier was born on July 15, 1958 to Raymond and Anita Rodier in Arborfield, Saskatchewan and was the 5th of 10 children. He lived and worked on the family farm throughout high school and after graduation.

Bob and Judy met in 1982 and were married on February 5, 1983. He built their house near Arborfield where they farmed and raised their family. Bob and Judy were deeply in love and inseparable; they enjoyed a life filled with camping, trips, and get togethers with family and friends.

Bob enjoyed woodworking, farming, building, consulting on the oil rigs, trucking, fishing, and being with family and friends. Bob was a big personality and was loved by everyone he met. His grandkids were the light in his life, and he enjoyed every moment teaching, playing, and snuggling with them.

Bob is survived by his wife, Judy; their three children: Kevin and his children Maddison and Gavin, Joni (Greg) and their children Jenny and Vincent, Louis (Shay) and their children Sophie and Stella; mother, Anita; siblings: Henri, Gerry, Diann, Jackie, Colette, Rayanne; as well as nieces, nephews, cousins, and close friends who were like family to him.

Bob was predeceased by his father, Raymond and brothers:  Peter, Louis, Chico.

There will be a Celebration of Life on Friday, June 24, 2022 from 2:30- 6:30 at Candle Lake Golf Resort to honor him. In memory of Bob, his wishes were that donations can be made to the Ukraine Humanitarian Crisis Appeal through the Canadian Red Cross, www.redcross.ca or the Ronald McDonald House Charities Saskatchewan, 1011 University Drive, Saskatoon, SK  S7N 0K4