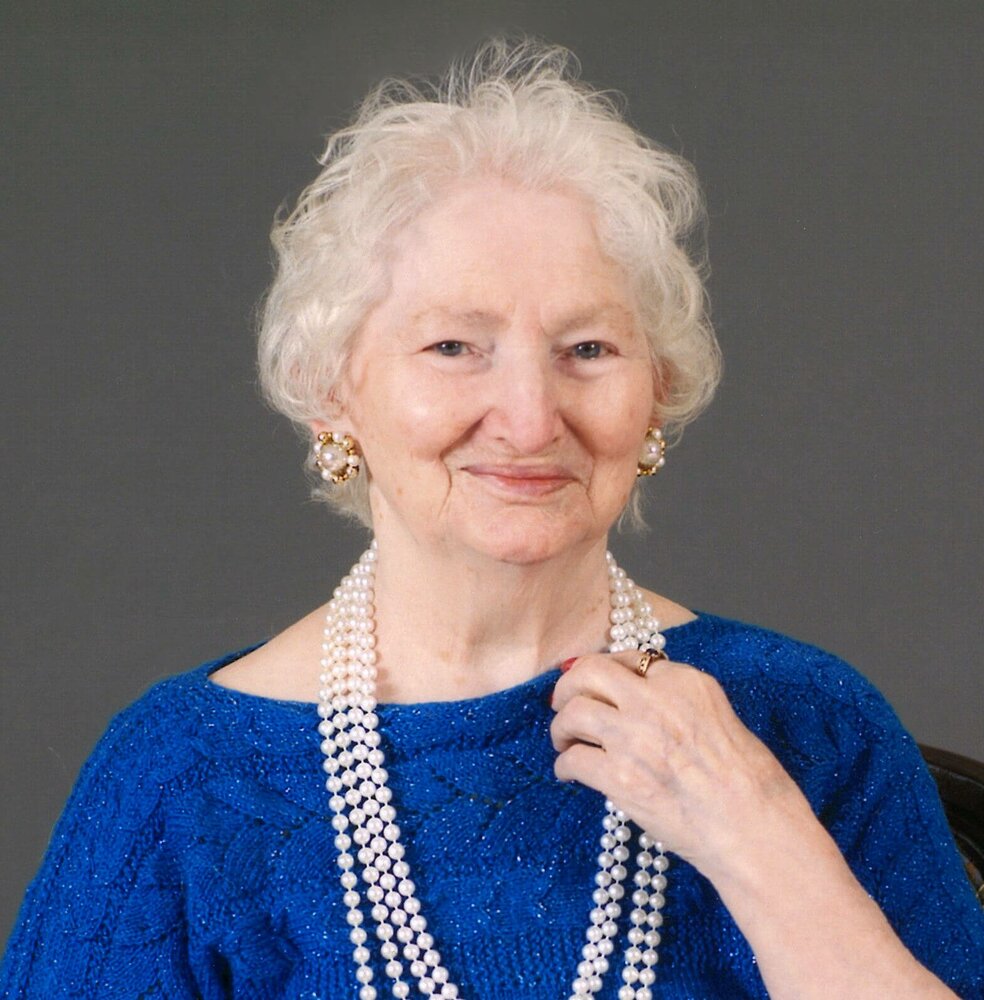 Please share a memory of Eugene to include in a keepsake book for family and friends.
View Tribute Book

Eugene immigrated in 1954 to Canada with Manfred, two children in tow and one on the way. They moved directly to Prince Albert, SK. Eugene was a domestic engineer (homemaker).  Eugene was talented and could handle six tasks at once.  She tried working out of the house but enjoyed the freedom of being “the boss” at home better.  She was an excellent seamstress, cook, and household financier.  She was the glue that held the family together.  Eugene loved socializing, camping and fishing.  At socials, Eugene and Manfred would “cut the rug” (dance) until the music stopped.  Her favourite campsites were Waskesiu Narrows and later Sandy Lake in the Prince Albert National Park.  Much of her summers were spent at Sandy Lake.  Eugene developed Alzheimer’s in her later years which gave Sandy Lake’s fish population time to recover.

As per Eugene’s request, no funeral service will be held.  Condolences may be sent to the family at www.grays.ca. Funeral arrangements have been entrusted to Gray's Funeral Chapel, (306) 922-4729.

Look inside to read what others have shared
Family and friends are coming together online to create a special keepsake. Every memory left on the online obituary will be automatically included in this book.
View Tribute Book
Services for Eugene Schulz
There are no events scheduled. You can still show your support by sending flowers directly to the family, or planting a memorial tree in memory of Eugene Schulz.
Visit the Tribute Store