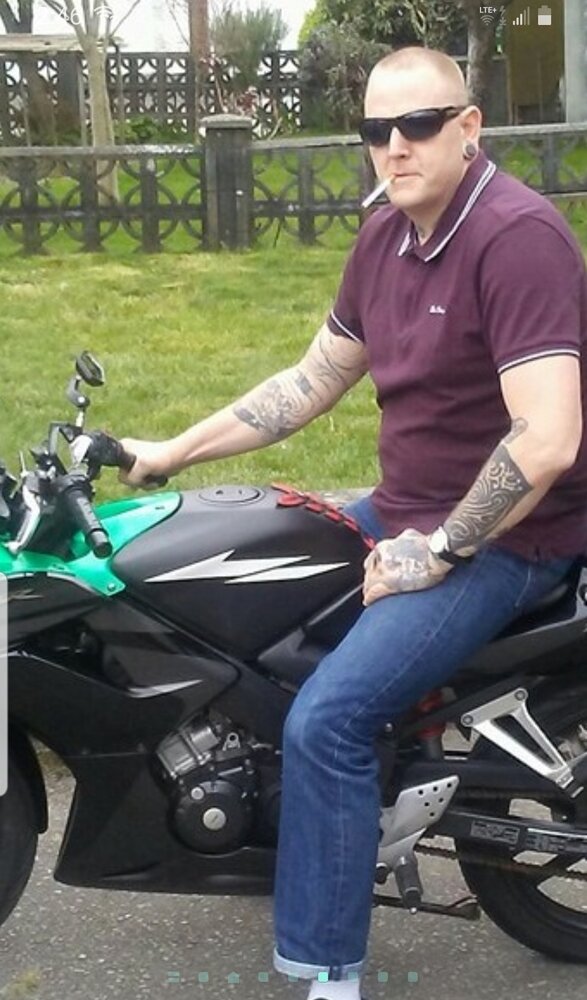 Please share a memory of Kevin to include in a keepsake book for family and friends.
View Tribute Book

Kevin Craig Lyons “Lymy” was born on February 3, 1974, in Prince George, BC to Glenn and Francene Lyons. Kevin is survived by his: son Sidney Jarnbrant (Chelsea Rae), daughter Bailee Lyons; grandchildren: Arya, Stanley, Odysseus, and Orion; mother Francene Lyons; sister Candace Lavoie (Arthur); as well as those who were touched by his friendship.

Kevin talked about becoming a paramedic and was successful in getting his Level 3 First Aide. Kevin dedicated himself to giving back to his community by helping at the Overdose Prevention Society (OPS) in East Vancouver, where he made connections with so many people that called him a friend.

Kevin was a brilliant, caring, selfless person that gave himself to help others. He was an artist and charmer with the ladies. Kevin wasn’t big on goodbyes or funerals, anyone that wants to hold their own vigil to honor him are welcome to do so.

Kevin had this hanging by his door as a reminder,

“Be yourself; everyone else is already taken.”

Look inside to read what others have shared
Family and friends are coming together online to create a special keepsake. Every memory left on the online obituary will be automatically included in this book.
View Tribute Book
Services for Kevin Lyons
There are no events scheduled. You can still show your support by sending flowers directly to the family, or planting a memorial tree in memory of Kevin Lyons.
Visit the Tribute Store