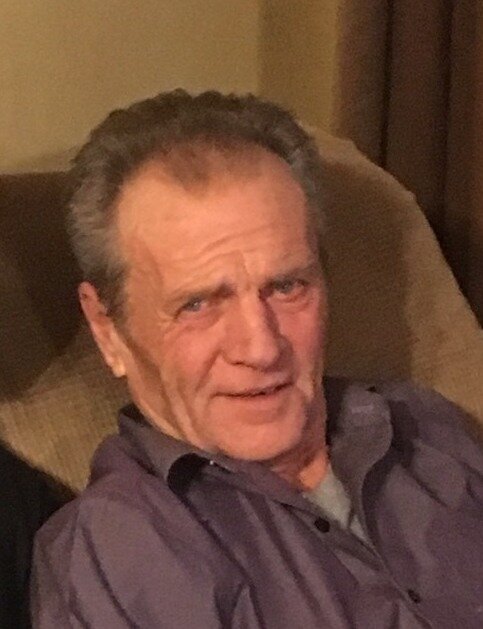 Please share a memory of Keith to include in a keepsake book for family and friends.
View Tribute Book

It is with great sadness that the family of Keith Bacon announce his peaceful passing at home at the age of 65, after a short but courageous and dignified battle with Mesothelioma.

Keith was born in Birch Hills on August 29th, 1956, to Katherine Schrader and Milo Bacon. Keith was always an outdoorsman who lived in and around the Prince Albert area. He enjoyed fishing, ski-doing, riding horses, gopher hunting but especially looked forward to camping and moose hunting with the guys. You can guarantee Keith was always willing to go for a drive on the country roads the days of when booze cruising once was. Keith wore a mischievous grin and kept everyone on their toes with his quick-witted comments. Keith worked at Selanders from 1977 to 1993 and enjoyed the time he worked there. Filling his three years with other odd jobs in between, Keith then started working with Broda Construction in 1996, where he made many friends that became like family. He was always a hardworking man that took pride in his work. Keith worked at Broda till the time he became sick and could no longer work. Keith met the love of his life Sherry Brown and soon after their first son Dale was born, they married in 1976. They welcomed their daughter Tina and completed their family with their son Duane. Keith’s most treasured and greatest joys were his grandchildren.

Rest easy till we meet again.

The family will be having a Graveside Service at 1:00 p.m. on Thursday, July 28th, 2022, at Winton Cemetery. Following will be the Celebration of Life at Keith’s farm at 2:30 p.m. The family invites all who knew Keith. This will be outside, please dress accordingly. Anyone needing direction please contact Bill at 306-980-6389.

Look inside to read what others have shared
Family and friends are coming together online to create a special keepsake. Every memory left on the online obituary will be automatically included in this book.
View Tribute Book
Services for Keith Bacon
There are no events scheduled. You can still show your support by sending flowers directly to the family, or planting a memorial tree in memory of Keith Bacon.
Visit the Tribute Store