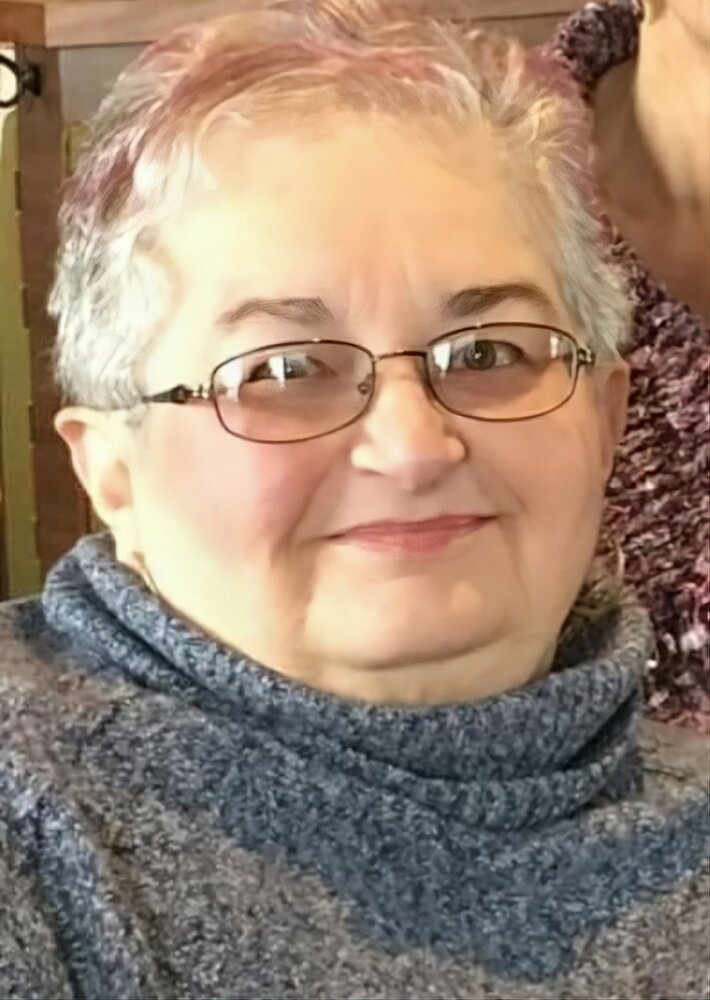 Please share a memory of Patricia to include in a keepsake book for family and friends.
View Tribute Book

It is with great sadness that we announce the passing of Patricia Lee Graham (née Jerome) on Sunday, July 17th, 2022. She passed peacefully with her family at her side.

Patricia (Pat or Patsy to family) was born in Prince Albert, SK on December 5th, 1948, to Margaret and Joseph Jerome. She grew up in Prince Albert and spent many summers in St. Louis with her grandparents. Some of her favourite memories of school were when she attended the Academy where she graduated in 1966. Pat completed teachers’ college in Saskatoon and went on to teach elementary school for several years. She met Douglas Graham and they married in 1972, eventually moving to the family home on McKay Drive. In 1978, daughter Jodi was born followed by son Wade in 1981.

Pat stayed home with the kids when they were young and kept herself busy sewing and knitting for her yearly craft sales. Her evenings were busy with Christian Women's and Beta Sigma Phi, where she made many lifelong friendships. Pat went back to teaching and quickly became the go-to substitute for many teachers. Eventually she went back to university and earned her Bachelor of Education degree.

In 2012, Pat became Nana with the birth of her first grandchild Penelope, and in 2019 Koen was born. Her grandchildren meant everything to her. Pat and Doug moved to Saskatoon to be closer to them.

Pat loved her grandchildren, family, friends, pansies, reading, and everything purple. She was diagnosed with cancer late last year and fought hard every day. Even at the end she was only worried about everyone else and that Dad was taken care of.

A Celebration of Life will be held for Pat at 2:00 p.m. on Saturday, July 30th, 2022, at Gray's Funeral Chapel, 575 28 Street West, Prince Albert, SK. Nana will be interred in Saskatoon at a later date. In lieu of other tributes, the family requests donations be made to the St Paul's Hospital Foundation which manages the Hospice at Glengarda, 1702 20 Street West, Saskatoon, SK S7M 0Z9. Condolences may be sent to the family at www.grays.ca.  Funeral arrangements have been entrusted to Gray's Funeral Chapel, (306) 922-4729.