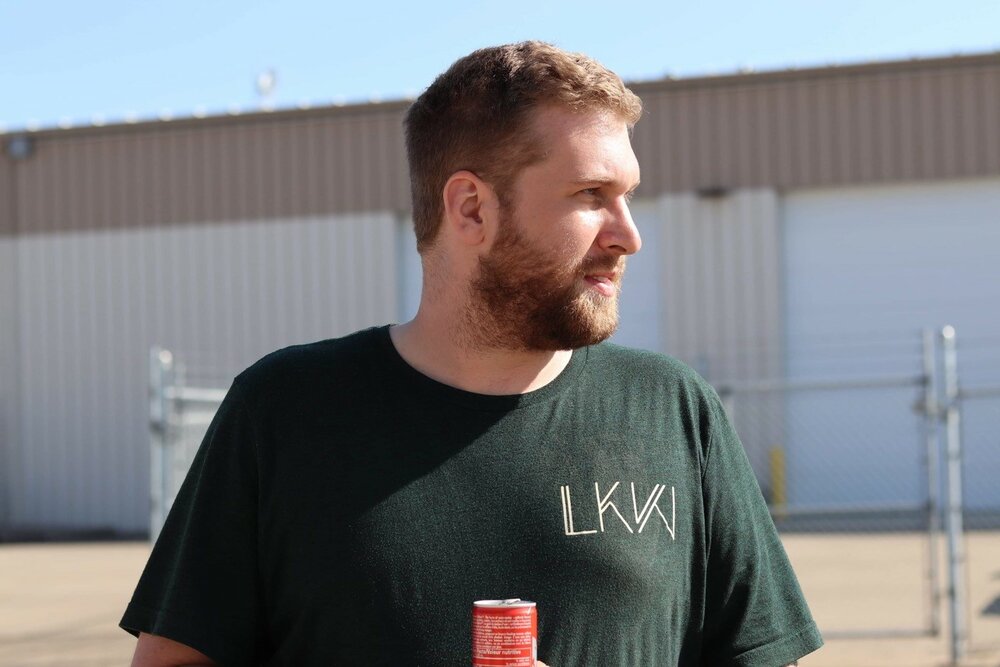 Please share a memory of Reagan to include in a keepsake book for family and friends.
View Tribute Book

Reagan was born November 4, 1991, in North Battleford. He was two weeks past his due date, and that set the tone for how he lived his life. He had a fierce will and was never talked into doing anything he didn’t want to do. We always knew that determination would serve him well in life.

Throughout school at Red Wing, Reagan was popular with all his classmates as a compassionate and true friend. He graduated from St. Mary High School in 2009. School was a breeze for Reagan. Many teachers noted he was one of the most gifted students they’d seen.

After high school Reagan spent some time in university but found his true calling when he entered the Mechanical Engineering Technology program at Sask Polytechnic. He excelled with the technical and detailed nature of the program. In the following years he also became a journeyman plumber, enabling him to work with his dad in their plumbing business.

In 2017, Reagan started dating the love of his life, Megan Hendous. They had planned to be married in October.  Megan and Reagan fit as well together as their names did with each of them bringing out the best in the other. He was looking forward to being a husband and moving to the next stage of his life.

Reagan’s second love in life was his cars. We lost track of how many he had over the years. But he had a true knack for buying, fixing, and then selling. That led him to start his own business in 2021, doing vinyl car wraps. His attention to detail was phenomenal and his desire for perfection unmatched. He was well respected in the industry for his knowledge and passion.

While we prefer to think of the many good times we shared over his short life of 30 years, there were also some dark times. Reagan struggled with deep depression and accessing support in a mental health system that is fundamentally broken made effective treatment elusive.

Reagan and his quick wit will be forever remembered by his parents, Greg and Karen, his fiancé Megan, his sister Karly, along with a host of aunts, uncles, cousins, and his many friends.

In lieu of flowers or gifts, we simply ask that you rev your motors and spin your wheels in memory of Reagan. He would have loved that!

Look inside to read what others have shared
Family and friends are coming together online to create a special keepsake. Every memory left on the online obituary will be automatically included in this book.
View Tribute Book
Services for Reagan Low
There are no events scheduled. You can still show your support by sending flowers directly to the family, or planting a memorial tree in memory of Reagan Low.
Visit the Tribute Store