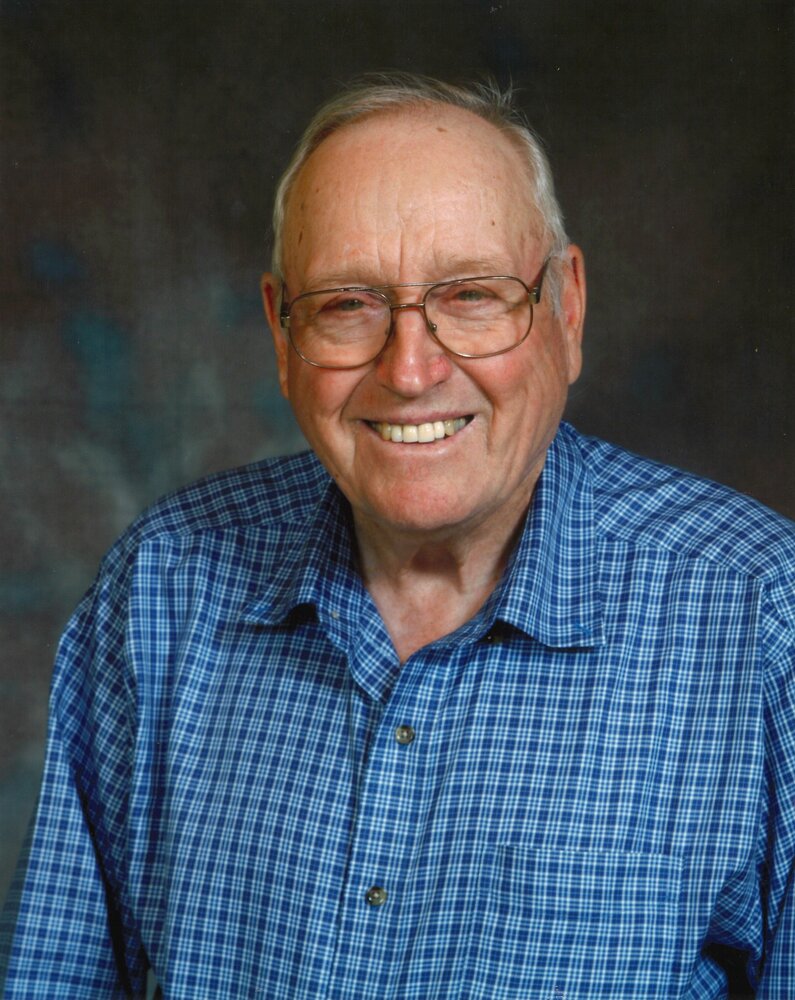 Please share a memory of Neils to include in a keepsake book for family and friends.
View Tribute Book

It is with great sadness that the passing of Neils Thomsen is announced on August 31, 2022, in Prince Albert, SK.

Neils was born in June of 1924. He was raised on the family farm in the Alingly district. He was educated in a one room school to grade 10 and then completed grades 11 and 12 by correspondence. After completion grade 12 he went on to complete a Bachelor of Agriculture degree at the University of Saskatchewan in 1949.

He married Emily Meyers in 1954 and they had one daughter.

Neils loved the farm life and took great pride in his herd of purebred Hereford cattle. In 1975 they sold the farm and moved to Prince Albert, SK due to Emily’s health issues. After selling the farm and moving to the city, Neils secured employment with TAG alfalfa group and sold dehydrated alfalfa products to ranchers throughout the province. He loved this job and often mentioned that this was his dream job. He would travel all over province, which he loved, he met with farmers and ranchers that he could talk farming with and sold a much-needed product which he believed in. He retired in 1996 at the age of 72 years. Over the years he has kept in touch with many of his customers and regarded them as friends. You couldn’t drive down a highway in Saskatchewan without him sharing a story about this farm or that farm as you drove by. He had travelled most highways in the province and usually had a story to share about it. He knew the map of Saskatchewan like the back of his hand. These were his happy years.

After retirement he became involved with the local SPCA and was President of the organization for 9 years. With his knowledge of cattle, he was often asked to judge 4H achievement days. This was an enjoyable activity for him and he judged occasionally from 1949 to 1978. He also sponsored a class at the local 4H achievement day and presented a trophy for 70 consecutive years. He was active in Hereford association and received many honours. He received his 50-year life membership. His name was placed on the Honour roll with the Canadian Hereford Assoc. and the Northeast Hereford Assoc. zone in 2006.

Neils enjoyed travelling during his life and just recently did not renew his passport as he was done travelling. He travelled to Europe, Greece, New Zealand, Australia, Panama, Costa Rica, Cuba, Canada, and the U.S. with his favorite place being the Oregon Coast. He and Emily returned there at least 6 times over the years.

Neils was a good neighbour and loyal friend. He was everybody’s Grandfather on Helme Crescent. He was loved by many and will be missed by all.

Funeral Service will be held at 1:00 p.m. on Tuesday, September 6, 2022, at Messiah Lutheran Church, 1796 15 Avenue East, Prince Albert, SK.  Interment will be at Prince Albert Memorial Gardens. Donations in Memory of Neils Thomsen may be made to the Prince Albert SPCA, PO Box 1832, 1125 North Industrial Drive, Prince Albert, SK S6V 6J9. Condolences may be sent to the family at www.grays.ca. Funeral arrangements have been entrusted to Gray's Funeral Chapel, (306) 922-4729.

Look inside to read what others have shared
Family and friends are coming together online to create a special keepsake. Every memory left on the online obituary will be automatically included in this book.
View Tribute Book
Services for Neils Thomsen
There are no events scheduled. You can still show your support by sending flowers directly to the family, or planting a memorial tree in memory of Neils Thomsen.
Visit the Tribute Store