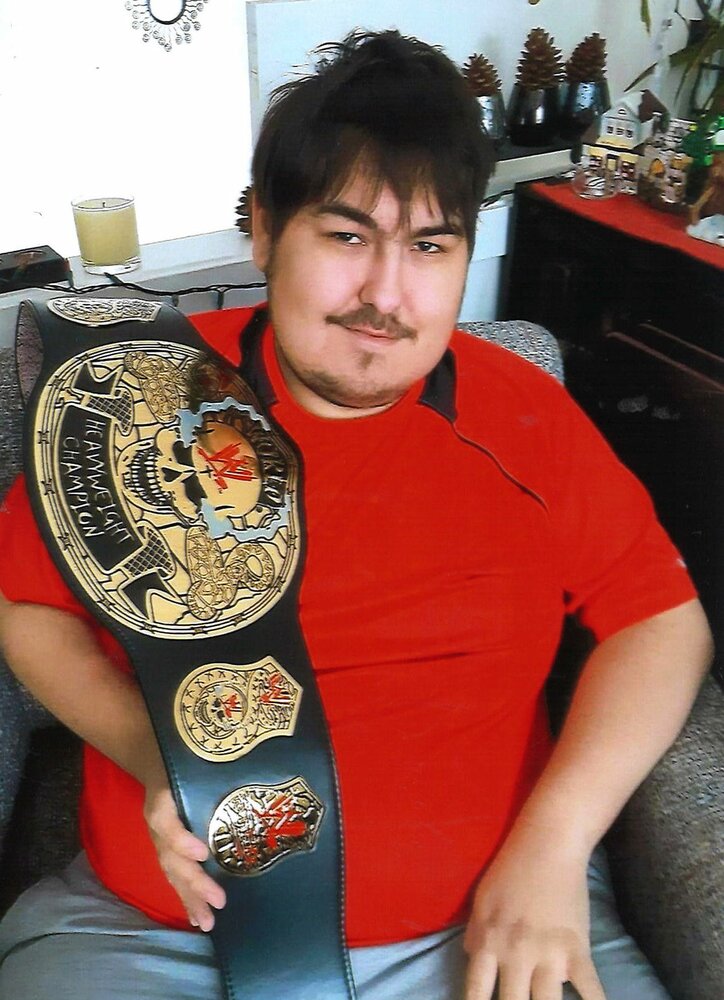 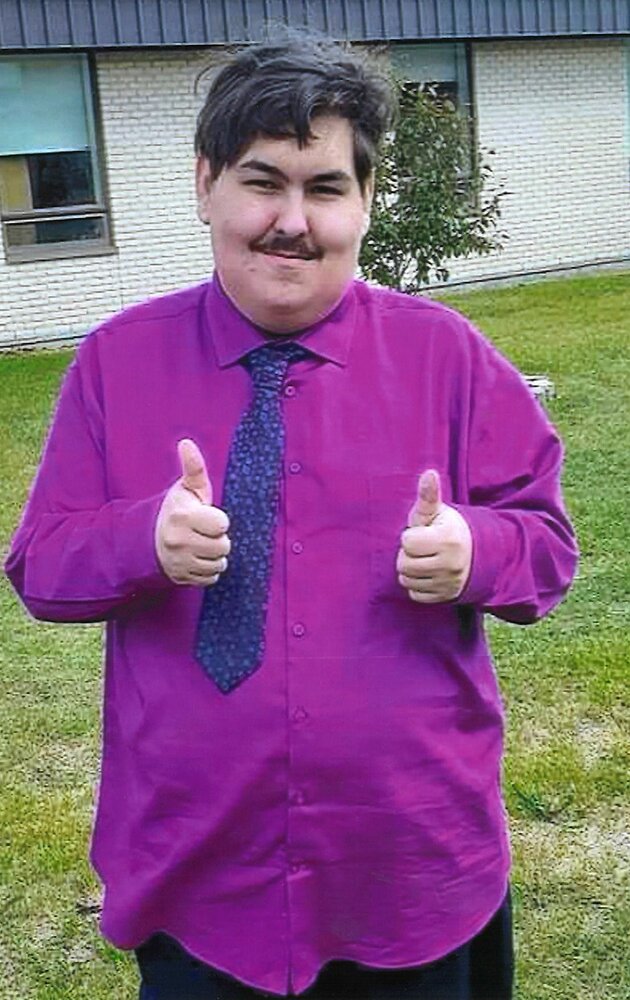 Please share a memory of Austin to include in a keepsake book for family and friends.
View Tribute Book

It is with great sadness and heavy hearts that the family of Austin Clarke announce his passing on August 24, 2022, in Prince Albert, SK at the young age of 22.

Austin was born on March 26, 2000, he was a free spirited, happy go lucky young man. He had dreams of becoming a Canadian wrestler in Japan, but was not interested in Sumo wrestling, because of the gear they had to wear. Family was very important to Austin, he was very close to his siblings, especially with Olivia. She could be found following Austin wherever he went. He loved being out at the lake with his family and had just recently experienced his first night alone in a tent. (And no bears attacked him!)

Austin’s loving disposition and fun-loving nature were welcomed wherever he went, it didn’t matter what he was doing, whether it be working at the car wash or cleaning vans for the Prince Albert Group Homes Society, he brought laughter and joy to all.

Austin enjoyed gaming online with his friends from all over the world.

Austin is predeceased by his Mooshum Earl Clarke; grandparents Lou and Caroline Rogers.

The family would like to thank Prince Albert City Police, Mobile Crisis, and Austin’s neighbours for their kindness and compassion during this difficult time.