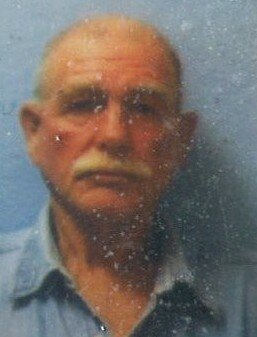 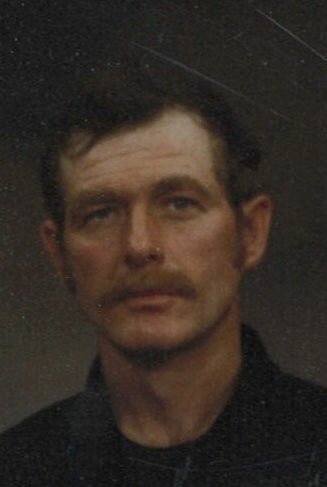 Please share a memory of Ernie to include in a keepsake book for family and friends.
View Tribute Book

It is with great sadness that the family of Ernie Plummer announce his passing on September 15, 2022 at the age of 68.

Ernie is survived by his sister, Virginia Plummer and her son, Brian; brother, Jeff Plummer and children: Barb (Peter) Gross, Amanda and Jessica; brother, Jim Plummer and his sons, J.R. and Scott. Ernie was predeceased by his parents, Joanne and Robert; wife, Murriel; nephew, Arron.

Ernie lived most of his life in Paddockwood, SK. Ernie had a tough exterior with a warm heart, there wasn’t much he wouldn’t do to help with or give if needed. He liked conversation with others and had lots of stories about logging, farming, and driving truck (even though the stories may change a little each time). He had a love for his nephews and would treat them as his own kids. He was also an animal lover, especially raccoons, dogs, and cats. Ernie was a very resourceful man and could make just about anything work using simple solutions that were usually affordable.

We would like to especially thank the nurses and doctors on Level 6 and ER at the Victoria Hospital, also the staff at Pineview in Prince Albert, SK and Whispering Pines in Canwood, SK. A big thank you to all the people that were so kind to Ernie throughout his life.

A Celebration of Life for Ernie will be held at 1:00 p.m. on Saturday, October 8, 2022, at Paddockwood Hall, Paddockwood, SK with Graveside Service and lunch to follow. Condolences may be sent to the family at www.grays.ca.  Funeral arrangements have been entrusted to Gray's Funeral Chapel, (306) 922-4729.