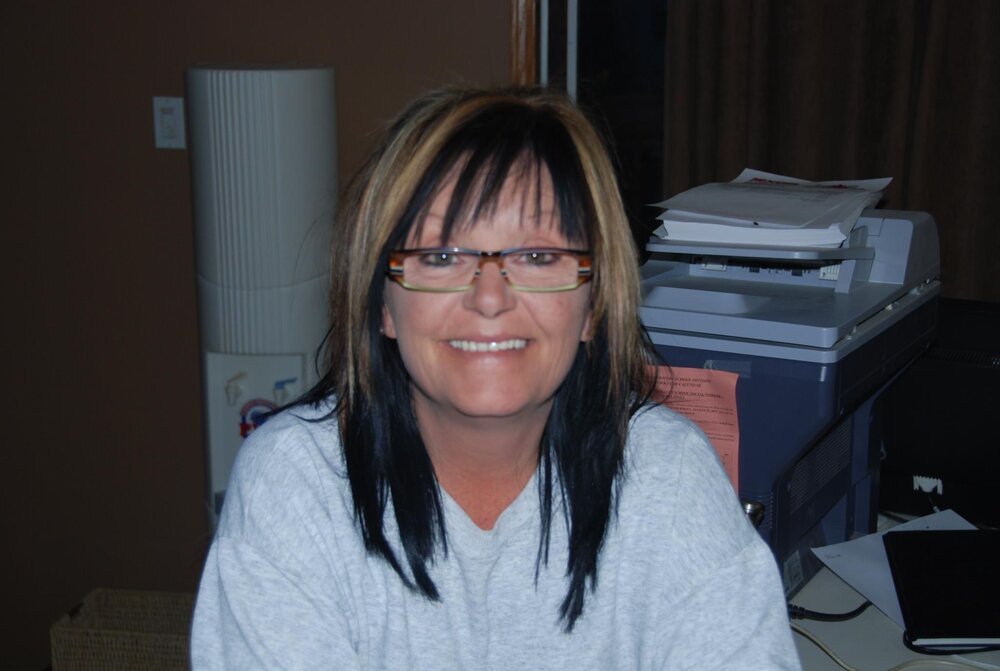 Please share a memory of Tana to include in a keepsake book for family and friends.
View Tribute Book

She was predeceased by her husband, Tom Ross; parents Loreen and Alec Onda.

Tana was born in Regina, SK on October 30, 1959 and was adopted by Alec and Loreen Onda.  Tana has one brother Terry Onda. She married Tom Ross on August 14th, 1982. On September 26, 1985, they welcomed their daughter, Brittany, who was the most important part of their life.  Tana became a grandma to Lucas on October 11, 2013 and then again on September 21, 2017 when Jaxon was born. Tana worked for Saskatchewan Rivers school division for over 20 years, first as a caretaker and then as an educational assistant. Tana retired in 2019 and moved to Sherwood Park to be closer to her daughter, son-in-law and two grandsons. Tana was a devoted wife, mother, and grandmother. She enjoyed shopping, crafting, sewing and travelling.  She was always up for an adventure. She was extremely creative and profoundly caring. She will be deeply missed by her friends, family and anyone who knew her.

A Celebration of Life will be held at 2:00 p.m. on Friday October 7, 2022 at Prince Albert Memorial Gardens. Condolences may be sent to the family at www.grays.ca. Funeral arrangements have been entrusted to Gray's Funeral Chapel, (306) 922-4729.