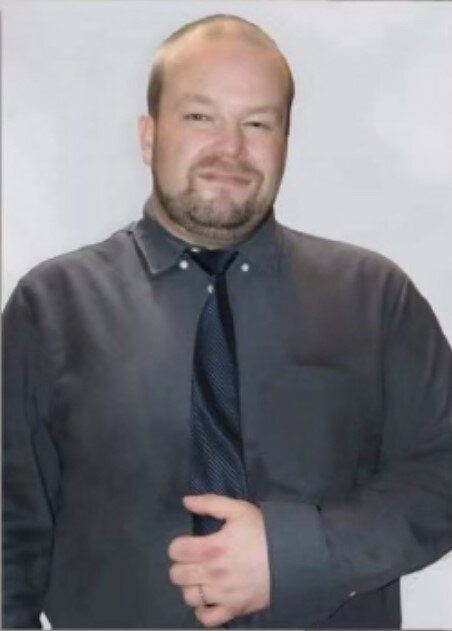 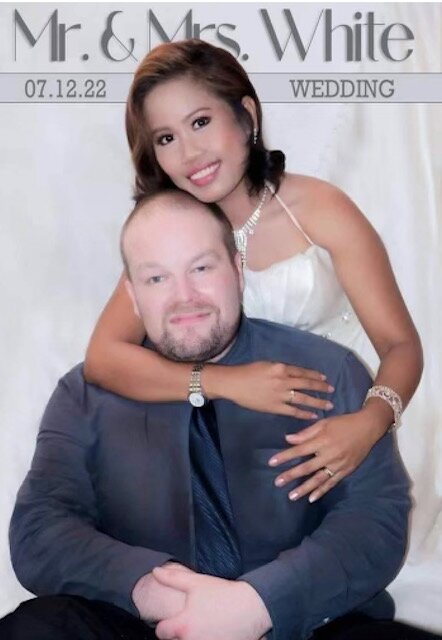 Please share a memory of Joshua to include in a keepsake book for family and friends.
View Tribute Book

It is with great sadness that the family of Joshua White announce his sudden passing on September 17, 2022 in Prince Albert, SK at the age of 37 years.

Joshua was born on December 14, 1984 in Prince Albert, SK to James and Milly White. He grew up enjoying singing and strumming the guitar and playing with his big sister Lindsay. Josh had a wonderful bass voice and had a little garage band in his teens, two songs that Josh loved to preform were “What a Wonderful world” by Louis Armstrong, and Break on through to the other side, by The Doors. Any moment Josh had he loved to visit with aunt Myrna and uncle Gary at their farm near Watson, exploring the woods, driving the machinery with his cousins Blaine and Erin. He also enjoyed travelling to British Columbia to see his aunties and cousins.

In 2010 Josh’s world changed and he had a precious little girl Casey, she was his pride and joy. He spent his career as a sheet metal worker and managed a fast-food restaurant. Josh loved animals, especially his dogs, most recently Willie- Nelson Mandela White.

In recent years he became very ill and spent months in hospital recovering.

Through the benefit of the internet three years ago Josh met his true soul mate MJ from the Philippines and began a new chapter of his life. Even though things did not move as quickly as they planned he and MJ began their lives at a distance and made vigorous plans to wed and have a family together here in Canada. With COVID occurring and the World shutting down, they stayed true to one another keeping in contact every day, and finally being able to marry on July 12, 2022. After one entire month together, Josh returned to Canada to begin the process of paperwork and getting home ready for MJ to arrive. This was to be the beginning of their love story, but sadly he fell into a coma and passed away before their dreams could be achieved together.

He was a friend to many and loved with his whole heart.

Josh is predeceased by his father Jim White.

A special thank you to Victoria Hospital ICU staff.

Private Family Services will be held at a later date. Donations in the memory of Joshua may be made to Hopes Home- Supportive Living ,540 1st Avenue East, Prince Albert, SK. Condolences may be sent to the family at www.grays.ca. Funeral arrangements have been entrusted to Gray's Funeral Chapel, (306) 922-4729.

Look inside to read what others have shared
Family and friends are coming together online to create a special keepsake. Every memory left on the online obituary will be automatically included in this book.
View Tribute Book
Services for Joshua White
There are no events scheduled. You can still show your support by sending flowers directly to the family, or planting a memorial tree in memory of Joshua White.
Visit the Tribute Store