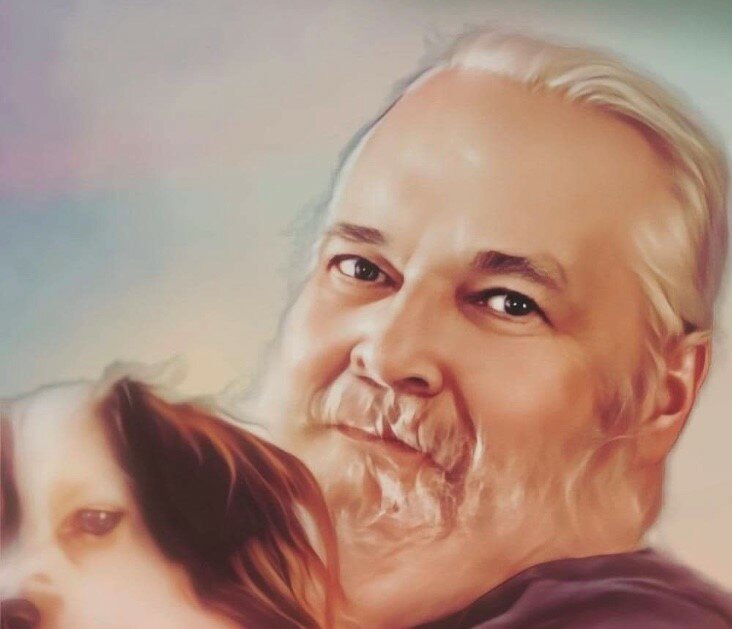 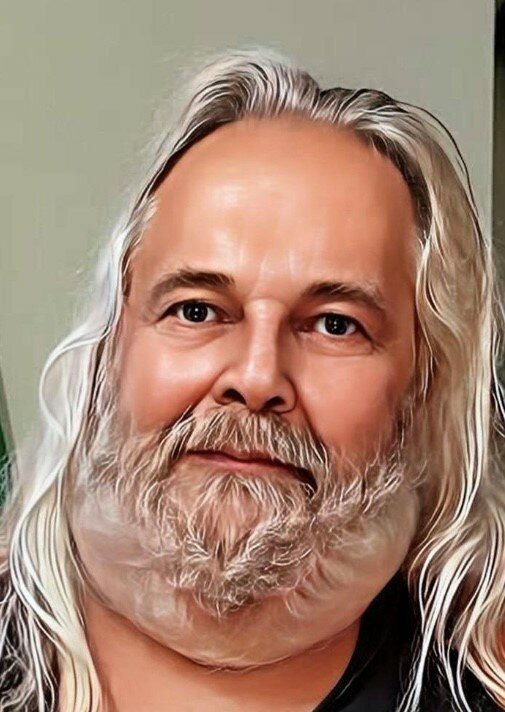 Please share a memory of Maurice to include in a keepsake book for family and friends.
View Tribute Book

It is with great sadness that the family of Maurice Guillet beloved husband to Andrea announce his sudden passing on Thursday, September 22, 2022 in Prince Albert, SK.

Maurice was born to Clement and Marguerite Guillet in Wakaw, SK on June 24, 1959 to be raised and educated in in Domremy, SK. He was number 5 in the child lineup of 6, being booted from the prestigious spot of youngest by brother Mark.

Out of high school he held several worthwhile jobs throughout central Saskatchewan finally in 1987 settling in Prince Albert and started with PA Catholic Schools as a school caretaker. He met his soon to be wife Andrea Szabo while visiting brother Gerry at Central Office. I believe she told Gerry “your brother is kinda cute and I like him”. They were married August 6, 1988 and welcomed son Michael on August 2, 1990. As Michael grew up Maurice loved his son’s aptitude for music and often wished some of the talent dust would sprinkle on to him.

His granddaughter Erica was another immense point of pride. At her age of 7 their shared love of motorcycles absolutely shocked him. After just learning how to ride a regular two wheel pedal bike, without much instruction Erica hopped on the small gas scooter he picked up for her and took off like a seasoned rider!

Maurice left the Catholic Schools to continue employment with Prince Albert Police Service as custodian to eventually retire and collect his well deserved pension and relax to do his car/truck hobby.

In 33 years of marriage Maurice and Andrea supported each other through many emotional successes and physical tragedies coming out stronger than ever. They were always agreeing and bashing the current political climate.

This past Thursday, thanks to two very good friends Allan for a 90 minute hilarious reunion telephone call and coffee with ‘Kiwi’ later in the afternoon; with a big smile Maurice declared it was a very good day. Making it even better was his favorite spaghetti and meat sauce for supper.

He will be missed by many friends and family.

He was predeceased by his father Clement, mother Marguerite, father in law Andy Szabo and mother in law Annette Szabo.

Following his wishes, there will be a private family celebration of his life at a later date.

Maurice strongly supported the Prince Albert SPCA and his family would appreciate donations and tributes to his memory sent there.

Condolences may be sent to the family at www.grays.ca.  Funeral arrangements have been entrusted to Gray’s Funeral Chapel, (306) 922-4729

Look inside to read what others have shared
Family and friends are coming together online to create a special keepsake. Every memory left on the online obituary will be automatically included in this book.
View Tribute Book
Services for Maurice Guillet
There are no events scheduled. You can still show your support by sending flowers directly to the family, or planting a memorial tree in memory of Maurice Guillet.
Visit the Tribute Store