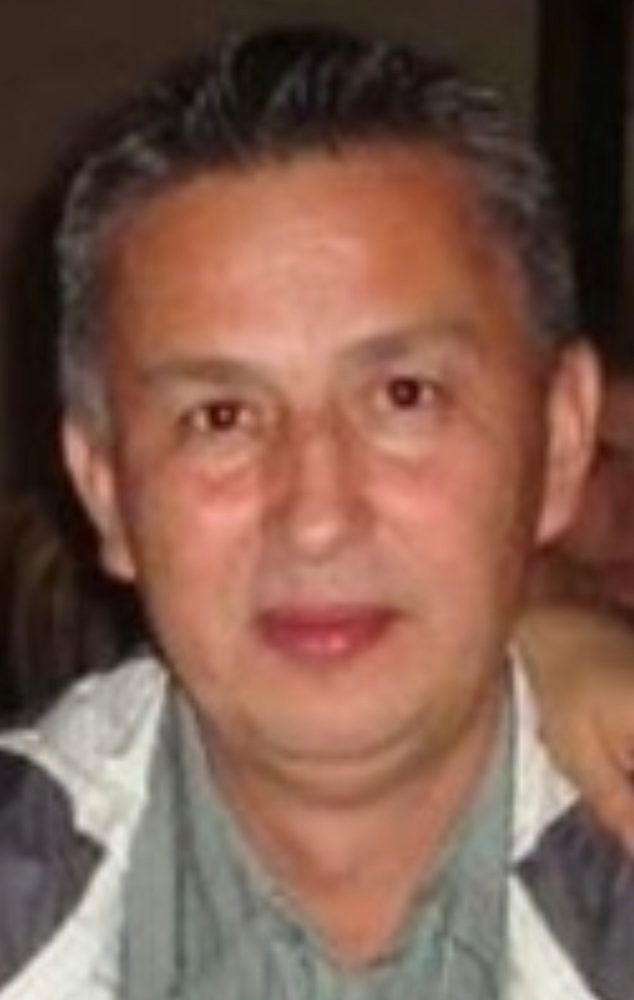 Please share a memory of Norman to include in a keepsake book for family and friends.
View Tribute Book

It is with great sadness that the family of Norman Anderson announce his passing on Sunday, September 25, 2022, in Shellbrook, SK at the age of 62.

Norman was born in Prince Albert, SK on April 26, 1960, to his beloved parents Rema and Myles Anderson. Norman loved being a carpenter and working alongside his family. He learned a lot from his brothers and father; then went on showing his nephews the ins and outs of the trade. Norman met the love of his life, Marie Naytowhow. They got married and made many memories together. Norman and Marie grew their family with their children Bryce, Contessa, Katherine, and Kirsten. Norman was an incredible papa to his grandchildren. Norman had always put family above himself; lending a helping hand and listening when we needed it the most. For all those that knew Norman, were lucky to enjoy his humour and caring heart.

The family would like to thank the Shellbrook Hospital staff for all their care and compassion.