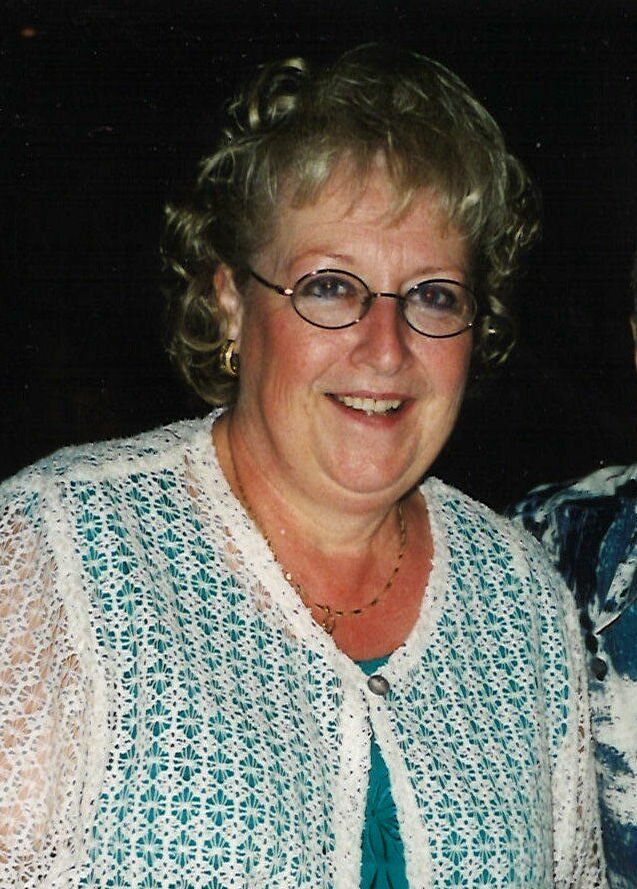 Please share a memory of Judy to include in a keepsake book for family and friends.
View Tribute Book

It is with great sadness that the family of Judi Brunton announce her unexpected passing on October 4, 2022, in Prince Albert, SK at the age of 72.

Judi was born on November 17, 1949, to Robert (Bus) and Doris Wallace. She grew up on a farm in Rush Lake, SK with her brother Wayne.  Judi moved to Prince Albert, SK, after she married Jim Penner in 1969, and to this union Pam and Scott complimented Judi’s life. For year’s she doted on the two being a spectacular mother, enjoying each part of their lives growing up, not missing a thing. Judi made Prince Albert home and made being a mom a priority as she was well known for her cooking abilities and sewing talents. Once the kids grew on and needed her less, she found her own independence and decided to use her special talents and opened a niche business. This was the beginning of Judi’s Sewing Center where she could share her passion for sewing as well as recognizing and providing the need for a sewing store in the city. Later she realized she could share another passion which was passing along beauty tips and Judi became a successful Mary Kay consultant for many years. Her dedication to her family, friends and customers was well know in Prince Albert. She leaves all who knew her with an impressive legacy.
In 1999, Judi married Howard Brunton. They spent many years enjoying their time together when their health permitted.

Judi is survived by her husband, Howard Brunton of Prince Albert, SK; children, Pam (Mike) Gerrand  of Castlegar, BC and Scott (Karin) Penner of Hills, BC; grandchildren: Andrew Gerrand and Reid Gerrand of Castlegar, BC, Galena Penner and Solana Penner of Hills, BC; brother, Wayne (Carol) Wallace Saskatoon, SK; as well as cherished cousins, in-laws and numerous other relatives and friends.

Judi was predeceased by her parents, Robert (Bus) and Doris Wallace; father of her children Jim Penner(2020); as well as treasured cousins and in-laws.

Memorial Service will be held at 1:00 p.m. on Friday, October 7, 2022, at Gray’s Funeral Chapel, 575 28 Street West, Prince Albert, SK. with Mr. Andrew Gray as officiant.  Judi’s final resting place will be in Swift Current, SK. Donations in the memory of Judi may be made to the Heart and Stroke Foundation, 1738 Quebec Avenue, Saskatoon, SK S7K 1V9 or Canadian Diabetes Association, #104 – 2301 Ave C N, Saskatoon, SK S7L 5Z5. Condolences may be sent to the family at www.grays.ca