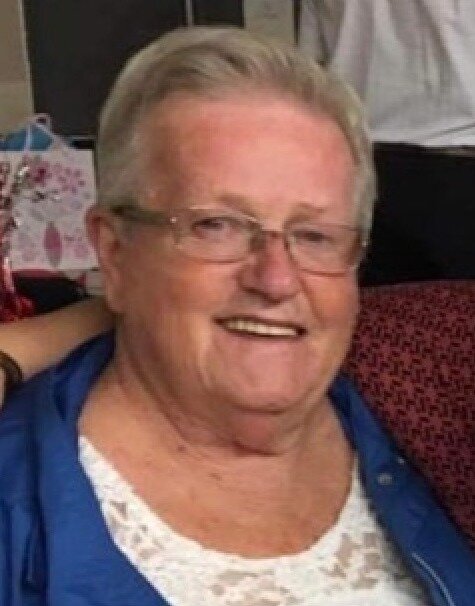 Obituary of Eleanor May Stevens

Please share a memory of Eleanor to include in a keepsake book for family and friends.
View Tribute Book

Stevens – Mrs. Eleanor May, beloved wife to the Late Jack Stevens, of Prince Albert, SK peacefully passed away at the Royal University Hospital with family by her side on October 20, 2022 at the age of 83.

Eleanor was born on August 17, 1939 in Briarlea, SK.  On November 23, 1957, Eleanor married the love of her life, Jack Stevens, and lived in Prince Albert.  Eleanor worked in retail and in health care before retiring in 2004.  Eleanor enjoyed crocheting, fixing puzzles, and loved playing on her computer.  She loved giving Buttons butt scratches.  Eleanor loved spending time with her family and will be dearly missed by all.

Private Family Graveside Service will be held. Donations in the memory of Eleanor Stevens may be made to the St. Andrew’s (Halcro) Cemetery c/o 1410 Bishop McLean Crescent, Prince Albert, SK S6V 4Z2. Condolences may be sent to the family at www.grays.ca. Funeral arrangements have been entrusted to Gray’s Funeral Chapel, (306) 922-4729.

Look inside to read what others have shared
Family and friends are coming together online to create a special keepsake. Every memory left on the online obituary will be automatically included in this book.
View Tribute Book
Services for Eleanor Stevens
There are no events scheduled. You can still show your support by sending flowers directly to the family, or planting a memorial tree in memory of Eleanor Stevens.
Visit the Tribute Store