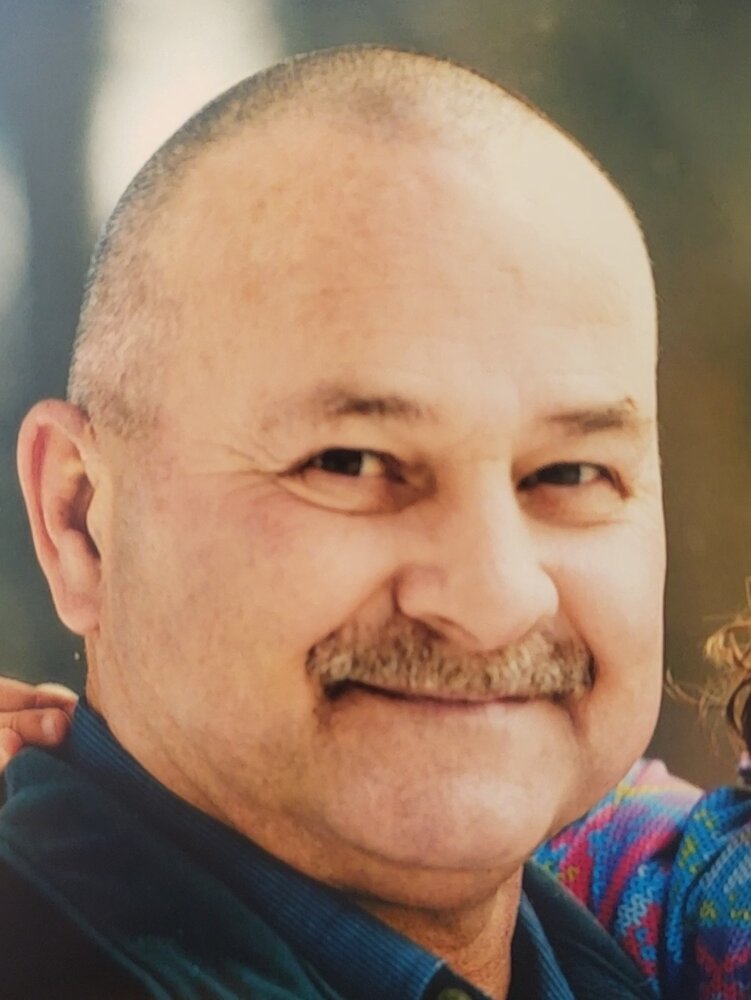 Please share a memory of Yvon to include in a keepsake book for family and friends.
View Tribute Book

It is with great sadness that the family of Yvon Larocque announce his passing on October 22, 2022 in Prince Albert, SK at the age of 61 after a short battle with cancer at the Victoria Hospital.

Peanuts was born on December 10th, 1960 in Smooth Rock Falls, ON to Mirelle and Marcel Larocque. He had six siblings: Claude, Lisette, Carole, John, Anita, and Alain. He had Eleven nieces and nephews and twenty-seven great nieces and nephews. During his life, Peanuts would marry three times, first to Dawn Dawson with whom he would welcome two daughters, Renée, born February 26th, 1984 and Megan, born October 27th, 1987. He would become a stepfather to three, Jake, Mike and Jamie, during his second marriage to Sherry Jennings and in his third and final marriage to Sherri Irvine, he would welcome a third daughter, Samantha born March 18th, 2010.

Peanuts started working for the city at the age of nineteen, in July of 1979 and retired May of 2010. During his career he wore many hats, including Zamboni driving for Prince Albert's indoor skating rinks, road works and water works and before he retired, he was a duty foreman. Peanuts was described as the type of coworker and boss who prevented work from feeling like it was a chore or a task. Work was fun and full of laughs. You never worked with Peanuts, you spent time with a friend and the paycheck was a bonus. Peanuts always kept things light and was always ready for a laugh or to tell a funny story. This made the work seem easier and the day went by quick. He was always approachable as foreman and open to different ideas, giving credit where credit was due. He was never a push over but had time for anyone who may have needed it.

After retirement, Peanuts began woodworking and took to it quickly, soon earning popularity for his doll furniture, children's tables and chairs, signs, bird houses, picnic benches and much more. He loved working on projects in his shop and in later years began building elaborate, often animated Halloween ghosts and ghouls every year for trick-or-treaters. He loved his family his daughters, his friends, and his dogs: Nanook, Tuck and later Dodger. He loved to cruise around town and dance to his favorite songs. He loved science and nature and learning and imparted that same love and curiosity to his daughters which will always endure. Peanuts earned his life-long nickname on his very first day of school when the bus driver, after seeing the five-year-old with a shaved head and red corduroy overall shorts, remarked, "Well, don't you look like a peanut"

These are the units to measure the worth

Of a man as a man, regardless of birth.

But had he befriended those really in need?

Was he ever ready, with word of good cheer,

To bring back a smile, to banish a tear?

Not what did the sketch in the newspaper say,

But how many were sorry when he passed away.

As per Peanut's request there will be no formal service, instead there will be a spring or summer gathering where his many friends and family can celebrate his life and share our favorite memories. To be added to a contact list for when and where this will be held, please call or text his daughter Megan

Look inside to read what others have shared
Family and friends are coming together online to create a special keepsake. Every memory left on the online obituary will be automatically included in this book.
View Tribute Book
Services for Yvon LaRocque
There are no events scheduled. You can still show your support by sending flowers directly to the family, or planting a memorial tree in memory of Yvon LaRocque.
Visit the Tribute Store