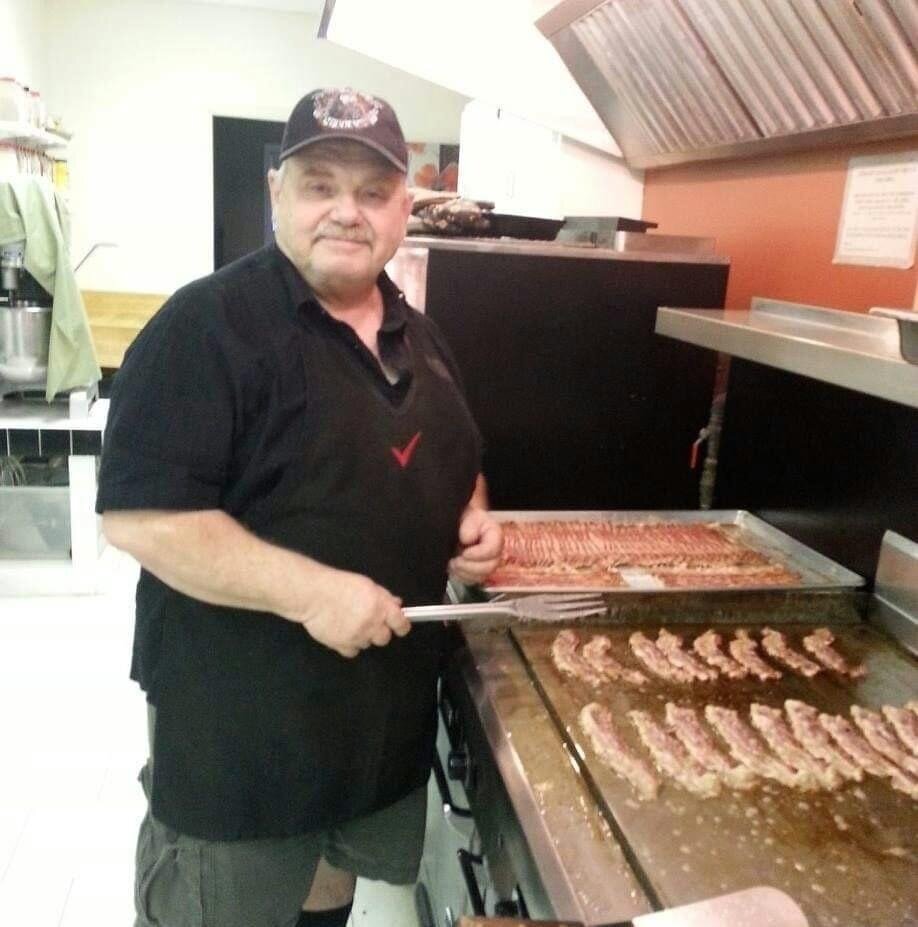 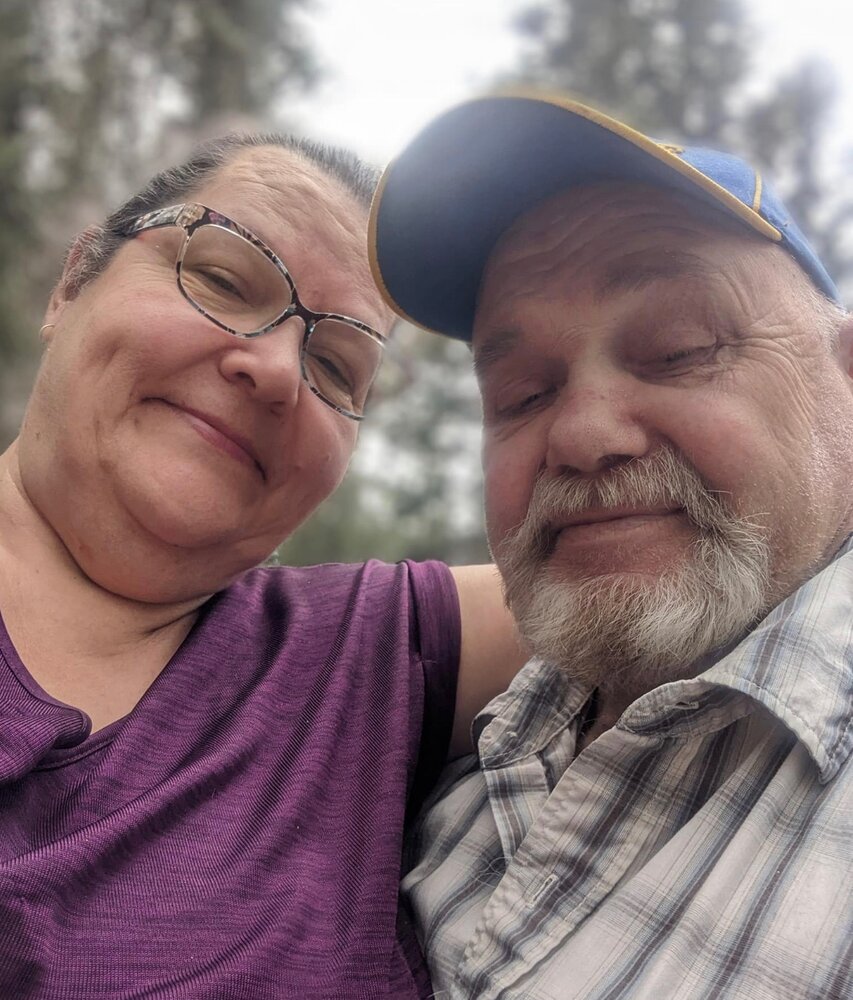 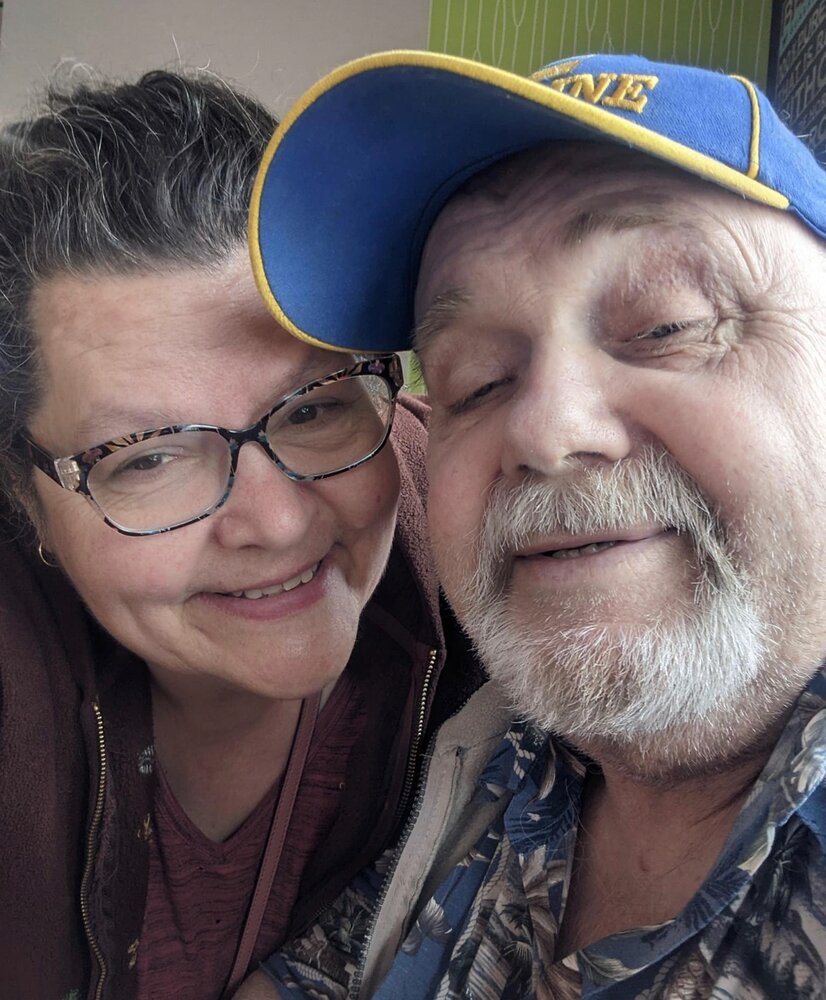 Please share a memory of Rod to include in a keepsake book for family and friends.
View Tribute Book

It is with great sadness that the family of Rodney Wirsta, beloved husband to Barbara, announce his passing on October 30, 2022 at the Victoria Hospital in Prince Albert, SK.

Rodney had a rough childhood and grew up in various places in rural Alberta and Calgary, later moved to Winnipeg and eventually by the grace of God and The Salvation Army landed in Prince Albert to open The Bridge Halfway House. He met his wife, Barbara, on June 22, 1989 at Camp Tapawingo. They fell in love that summer when he volunteered to play Santa Claus for a senior citizen group at the camp after a very short and wet canoe ride. They married a year later and began building their legacy. Time quickly passed and their family grew by the grace of God. They endured loss, celebrated joys and Rodney’s deep love of his wife and children was evident to all who knew him. He also loved to cook, and his food created many opportunities for fellowship. The greatest compliment to Rodney was seeing people return for seconds (and thirds!) of his amazing food.