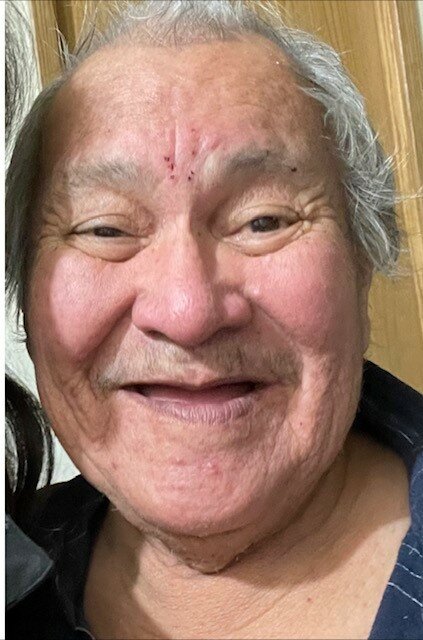 It is with great sadness that the family of John Henderson announce his passing on November 18, 2022 in Prince Albert, SK.  At the age of  75 year. John was born August 23th, 1947 to Edna Henderson and Charlie Muskego.