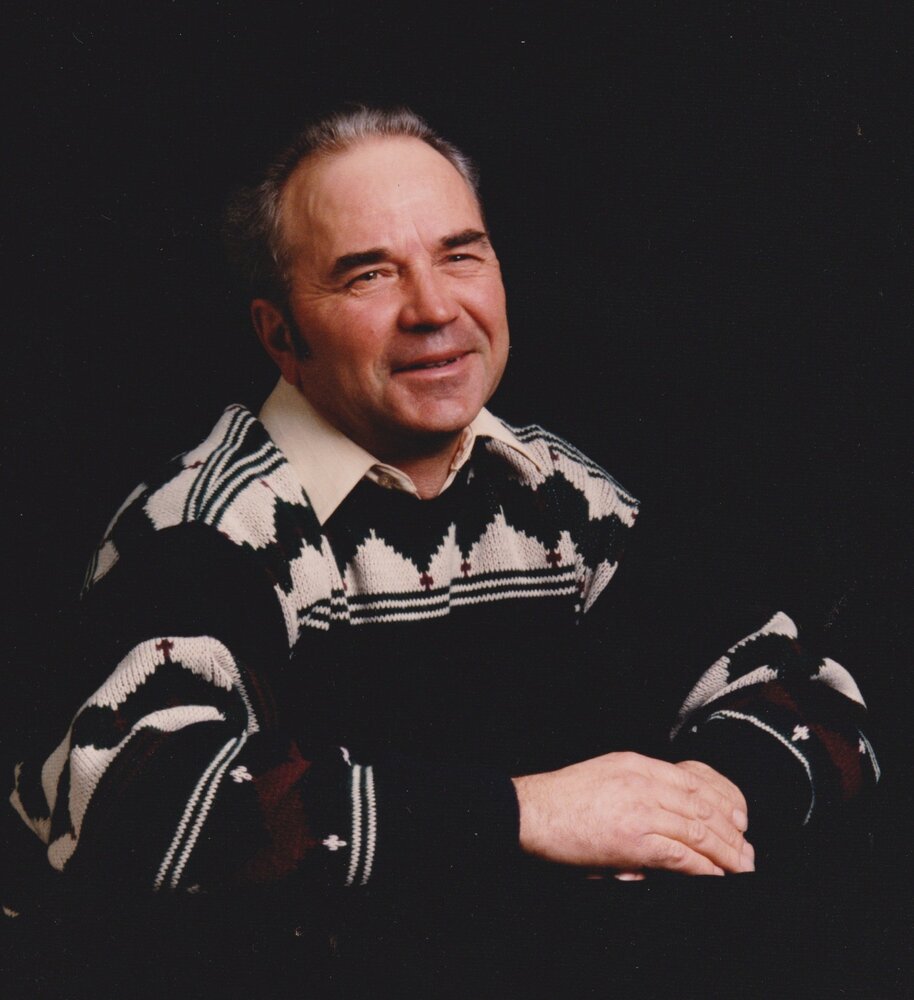 Please share a memory of Henry to include in a keepsake book for family and friends.
View Tribute Book

Henry Bernard Rogoz of Smeaton SK, passed away at the Nipawin Hospital on Tuesday, November 22, 2022 at the age of 79, after a lengthy illness.

Henry spent his life on the farm near Smeaton, SK. His first love was his land and cattle. He could talk for hours to anyone about both. He also enjoyed going to Auction sales. Dancing and curling kept him busy during the winter months.

Thank you to the staff at the Victoria Hospital in Prince Albert, SK and the Nipawin Hospital staff for their care of Henry during this time.

Funeral Service will be held at 11:00 a.m. on Wednesday, November 30, 2022 at Gray’s Funeral Chapel, 575 28 Street West, Prince Albert, SK with Pastor Dennis Serfas officiating. Interment will be at South Hill Cemetery.  Donations in the memory of Henry may be made to the donor’s charity of choice. Condolences may be sent to the family at www.grays.ca. Funeral arrangements have been entrusted to Gray's Funeral Chapel, (306) 922-4729.