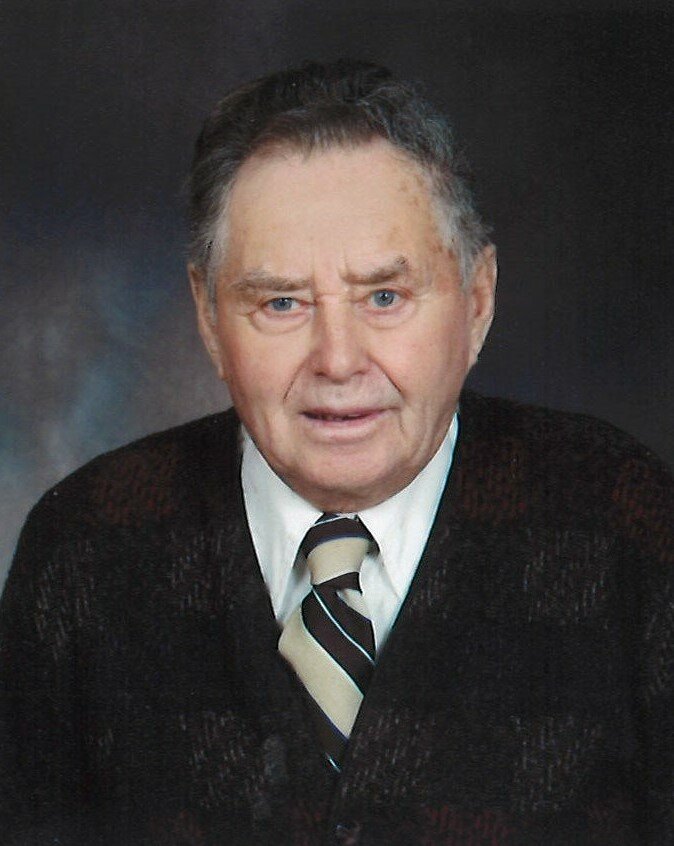 Please share a memory of Heinz to include in a keepsake book for family and friends.
View Tribute Book

It is with great sadness that we announce the passing of Heinz George Blank on November 29, 2022.

Heinz was born in Heilsburg, Germany on February 20, 1931 to Adalbert and Martha (nee Brieskorn) Blank.

Heinz came to Canada with his mother, Martha, brother Albert and sister Hildegard in March 1951.  Heinz and Albert formed a successful business partnership that lasted their entire lives first in the trucking business and later as farmers in the Prince Albert and Meath Park areas.  Heinz was predeceased by his parents, his brothers, Albert, Alphonse and Erwin, sister Hildegard and nephew, Norman.

Heinz was blessed by being able to live independently right up until his last days, passing away in his sleep at Victoria Hospital in the early morning hours of November 29, 2022.

Look inside to read what others have shared
Family and friends are coming together online to create a special keepsake. Every memory left on the online obituary will be automatically included in this book.
View Tribute Book
Services for Heinz Blank
There are no events scheduled. You can still show your support by sending flowers directly to the family, or planting a memorial tree in memory of Heinz Blank.
Visit the Tribute Store