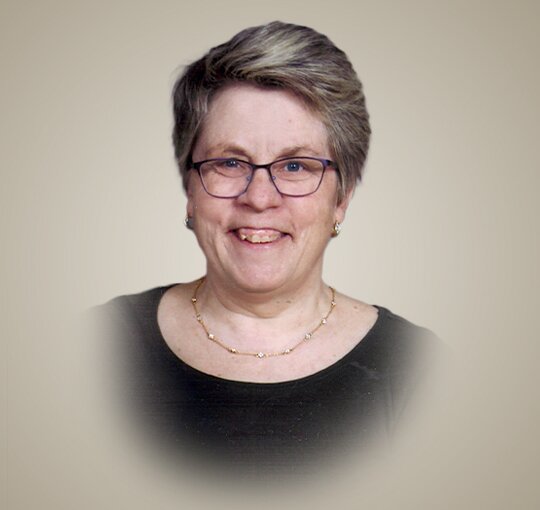 Please share a memory of Melanie to include in a keepsake book for family and friends.
View Tribute Book

Melanie Jane Honish a beloved mother, daughter, sister, and friend passed away December 7, 2022 after a sudden and devastating illness.

Melanie was born in Meadow Lake, SK to Constantine “Con” and Mary Honish.  She moved with her family to Saskatoon, then Beardys Reserve, and finally to Prince Albert.  She received her education at WFA Turgeon School, Boucher JHS, then St. Mary High School.  Further education took her to the University of Saskatchewan where she received her Bachelor of Arts and to Regina for her Social Work Degree.  She worked with the Prince Albert Correctional Service, but knew that her heart called her elsewhere.  Finally she found herself in Social Services until her retirement in 2021.

She has been an active member of the Girl Guide family since childhood, worked with Big Sisters for several years, and volunteered with Meals on Wheels.  Melanie was a caring, generous, and dedicated person.  She spent her life working to help others.  She is deeply missed.

Melanie was predeceased by her loving father Constantine “Con” Honish; and grandparents, Anton and Josephine Honish, and Alfred and Grace Pryer.

A sincere and heartfelt thank you to the dedicated nurses and doctors in the ICU at the Royal University Hospital in Saskatoon for your wonderful care and support.  Also to the special staff at the Victoria Hospital in Prince Albert.