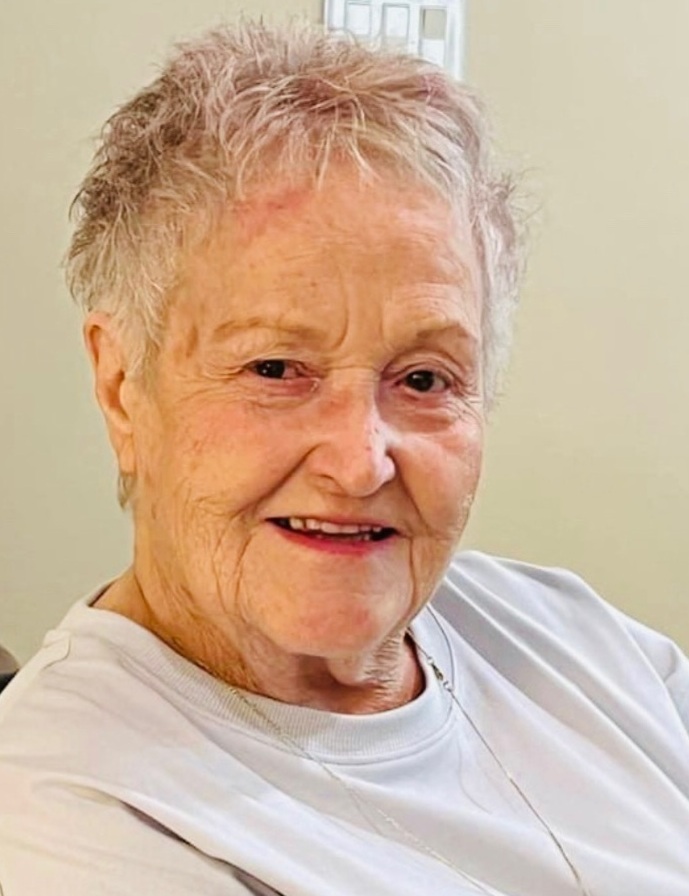 Please share a memory of Peggy to include in a keepsake book for family and friends.
View Tribute Book

It is with sadness that the family of Peggy Dodge announce her peaceful passing at the age of 87 surrounded by family.

Peggy always cherished her family and friends.  While raising a family of six children, Peggy was a supportive and encouraging mother kept busy attending the many activities of her children and later her grandchildren.

Peggy will be remembered by her endless giving nature.  She gave endlessly to help family, friends, and the community through many hours of volunteering including hospital and flu clinics.

Highlights for Peggy in her working career included life skills counselling at P.A. New Start, Realtor, and business partnership owner of Memory Lane Card shop.  She later owned and operated Riverairre Boarding Kennels that had been her lifelong dream.

She was a very special person who loved to entertain or meet friends for coffee or lunch visits, as well as travel.  Peggy spent numerous summers at the family cabin where many great memories were made.  Later, Peggy and Ed enjoyed spending the winters down south with great lifelong friends.  Peggy travelled to England and Wales several times to stay connected with relatives and friends.

Peggy lived an active full life and was blessed to live independently up until her last few weeks with regular visits from her sisters Beattie and Flo.  She will be deeply missed by all her family and friends.

A celebration of Peggy’s life will be held at a later date. Funeral arrangements are entrusted to the care of Gray’s Funeral Chapel, (306) 922-4729, Colette Harnett, Funeral Director and Mary MacWilliams.

Look inside to read what others have shared
Family and friends are coming together online to create a special keepsake. Every memory left on the online obituary will be automatically included in this book.
View Tribute Book
Services for Peggy Dodge
There are no events scheduled. You can still show your support by sending flowers directly to the family, or planting a memorial tree in memory of Peggy Dodge.
Visit the Tribute Store