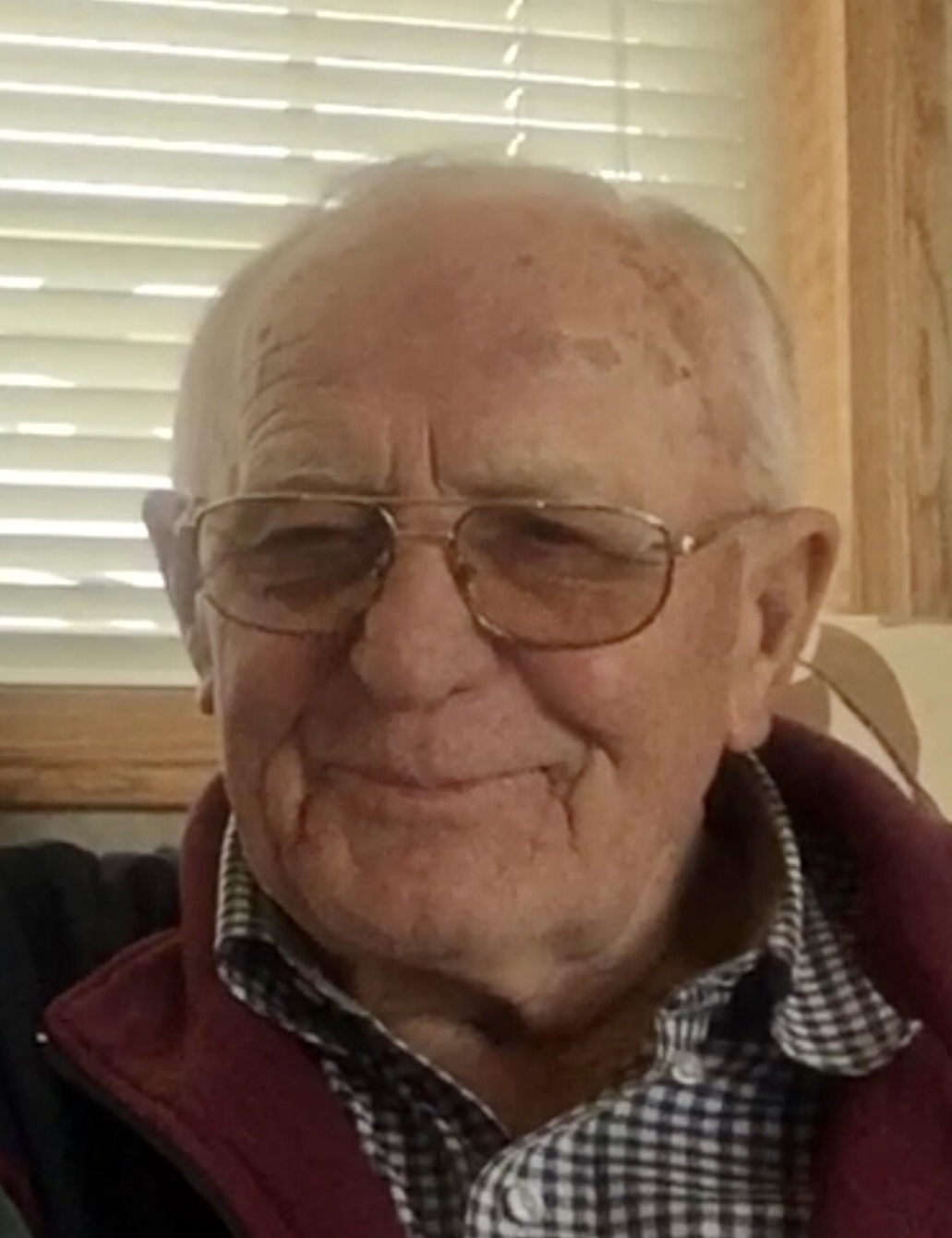 Please share a memory of Wesly to include in a keepsake book for family and friends.
View Tribute Book

Wesly Borowsky passed away January 5th, 2023, at the age of 89, after a brief stay in hospital.

Wes was born September 8th, 1933, near Rosthern, Saskatchewan to Mary and Mike Borowsky. He moved to Saskatoon and drove truck for Pepsi-Cola, meeting the love of his life, Anne Pawlovich, and marrying her in 1957. Wes then operated two successful Shell service stations in Saskatoon for many years. In the early 1970’s, he pursued his dream of building a fishing resort at Davin and Wathaman Lakes with his family. The resort was a source of pride for Wes, he took great pleasure in flying guests to remote outpost camps for great fishing, and regaling them with stories over shore lunches.

Wesly is survived by his children Connie (Todd) Crosland, and Ron (Patti McDougall); grandchildren Camille, Theon and Braedyn; as well as his brothers Bob (Gail), Danny (Shirley) and Terry (Connie).

He was predeceased by his wife Anne, and sisters Helen and Mary (in infancy).

Thank you Dad/Dido for all the adventures, and for fostering a deep love of fishing and the North in all of us. You will live forever in our hearts and memories.

In lieu of flowers, donations may be made in Wesly’s memory to the Canadian Cancer Society, 200-325 Manning Road NE, Calgary, AB, T2E 2P5.

Share Your Memory of
Wesly
Upload Your Memory View All Memories
Be the first to upload a memory!
Share A Memory
Send Flowers