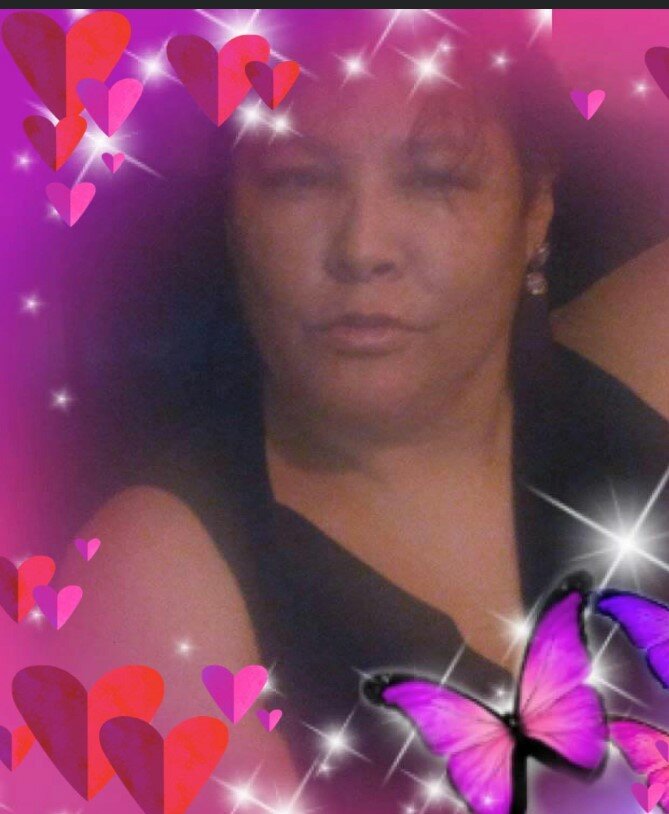 Please share a memory of Pearl to include in a keepsake book for family and friends.
View Tribute Book

Pearl is survived by, her Common Law, Gary Morin; her son, Shane Henderson; her brother, Stanley J. Halkett; her aunts Emily Henderson, Rose Halkett, and Matilda Halkett; as well as many other relatives and friends.

Pearl was predeceased by her father, Stanley Henderson; her mother, Yvonne Henderson; and her brother Clint Henderson.